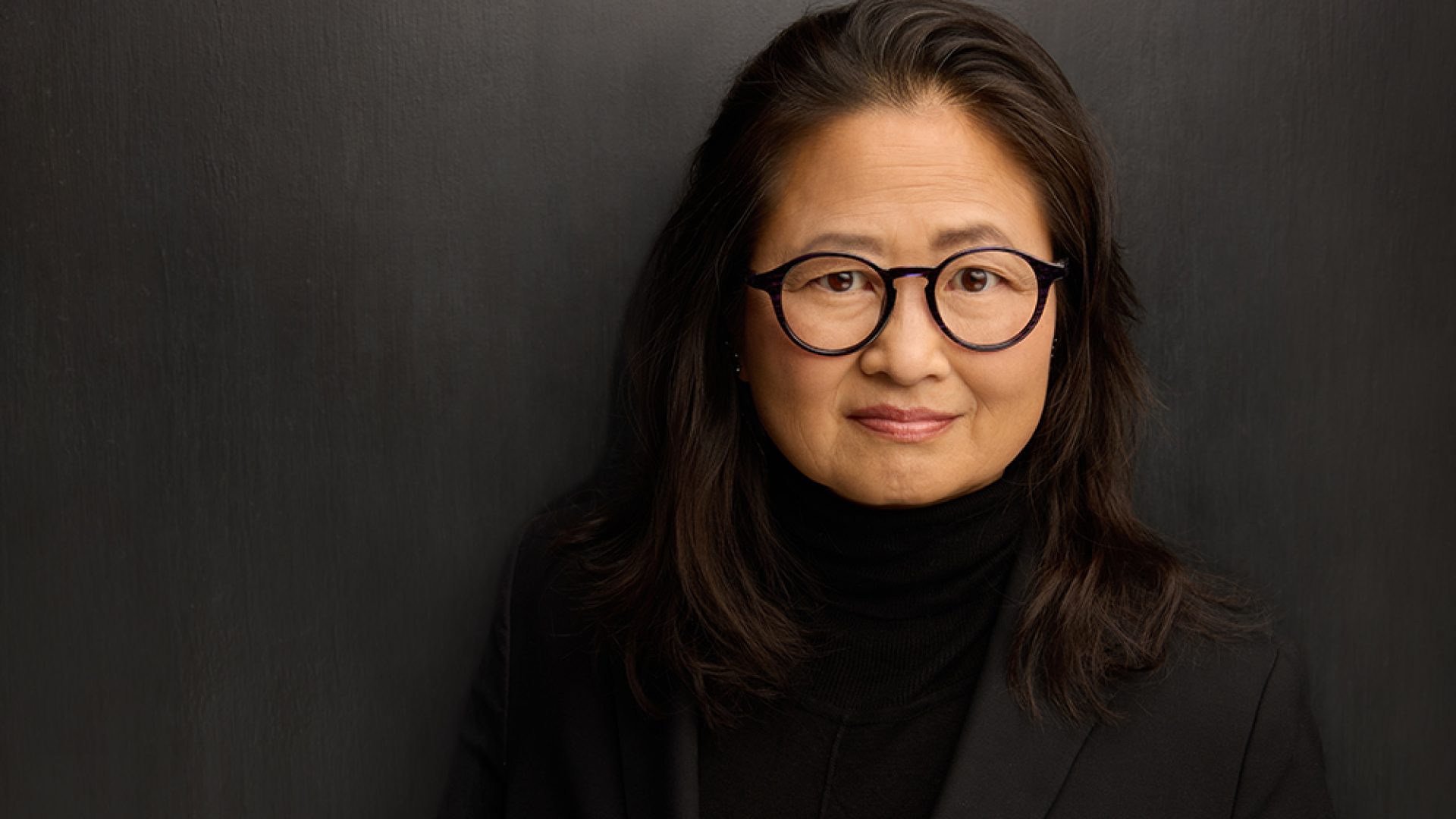 Toy Lei is a multi-talented actor, director, fight choreographer and swordswoman. Lei has won multiple Best Film, Best Actress, Best Action, Best Stunts awards across the breadth of her projects, and in 2019 her feature-length script of Boxer was a semifinalist at the iconic Austin Film Fest. Her performances can be experienced across several TV shows and films such as Grey’s Anatomy, Son of Zorn, Happy Endings, Bunk’d and in 2023, a new Netflix show. Her emotional intensity and movement skills contributed to her casting by director Alejandro Innaritu for his Oscar-winning 2017 Carne y Arena. Toy is moments away from finishing her film Moon which she wrote and directed as part of Women in Media’s CAMERAderie lab. She is a proud mom to her dog, Wilfred.

A Few Things She’s Worked On 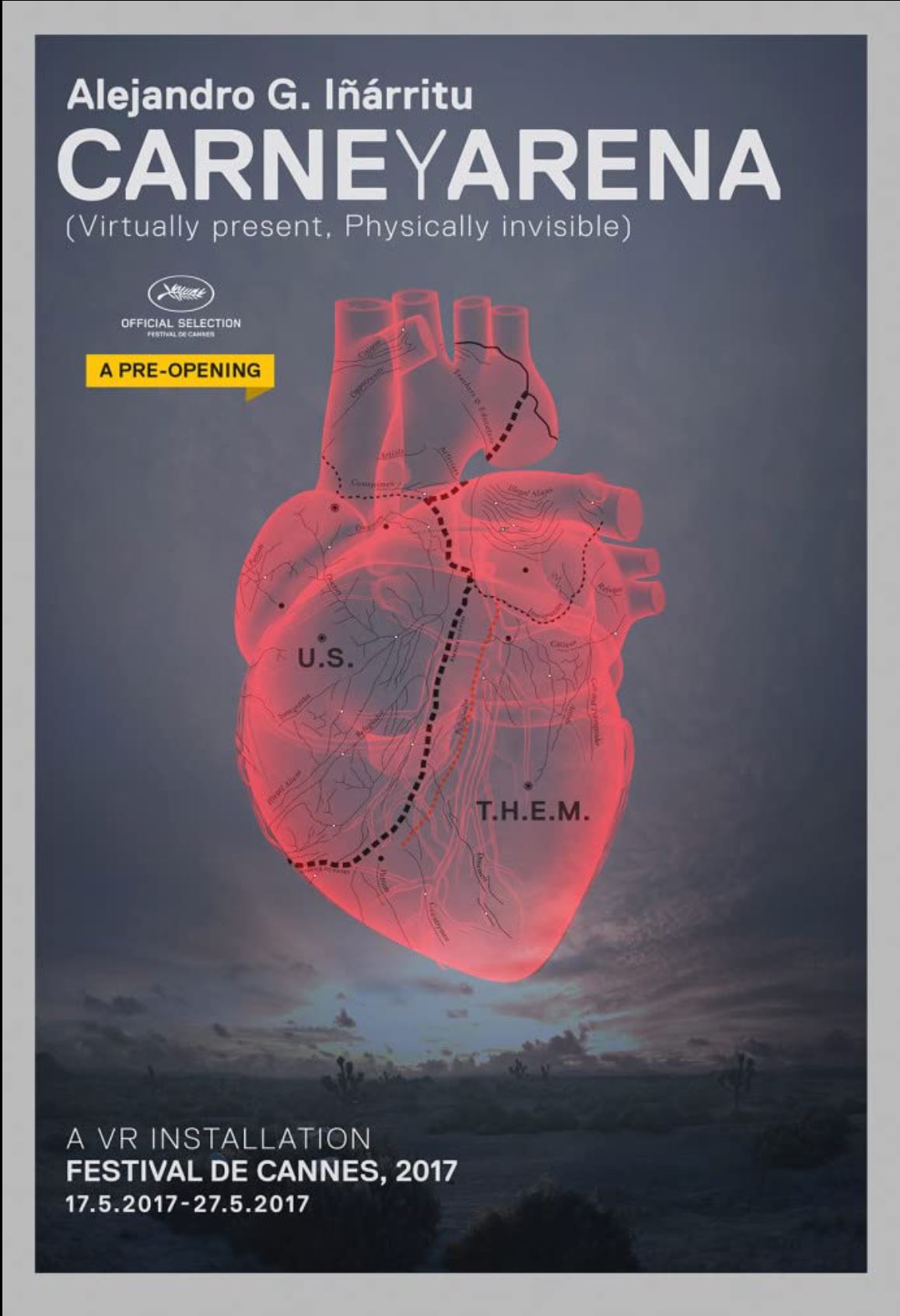 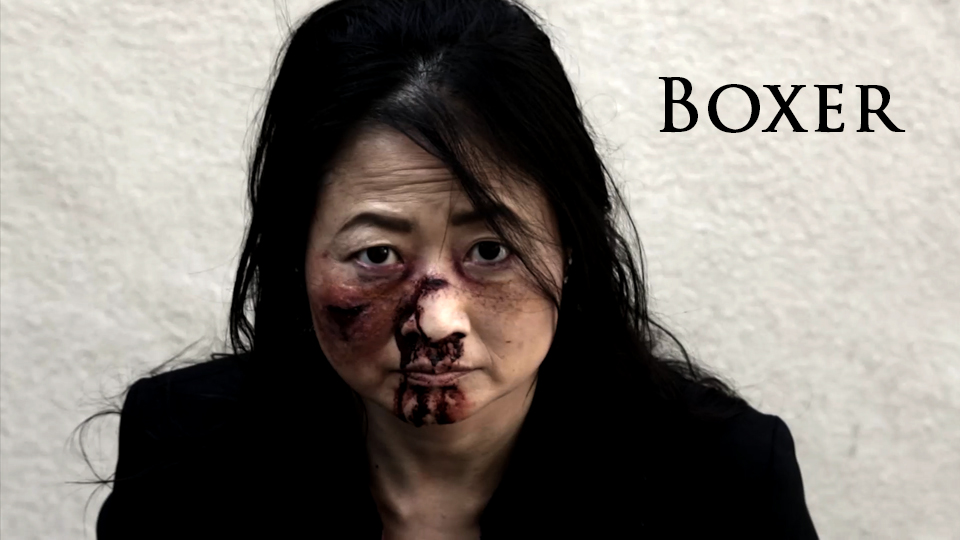 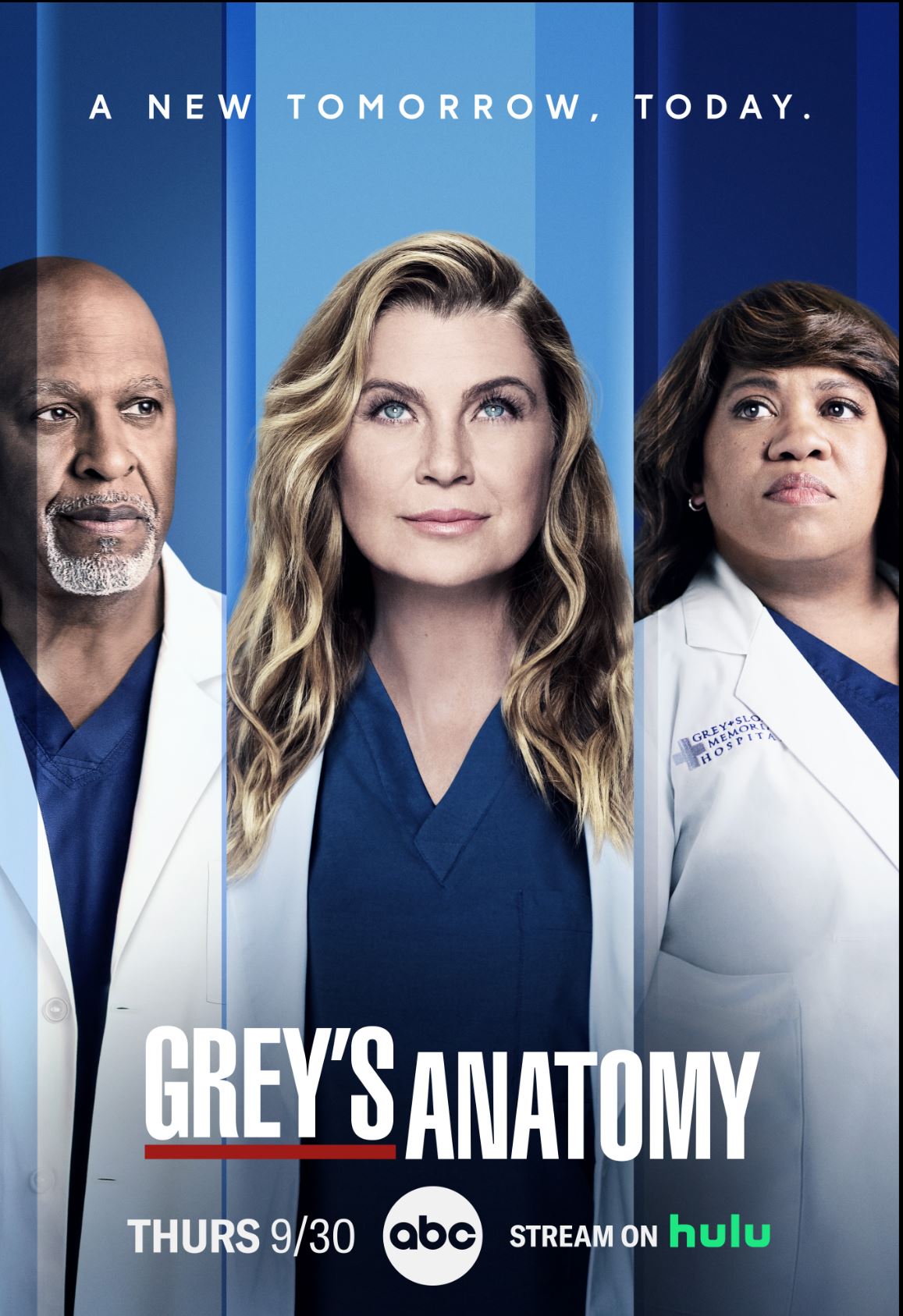 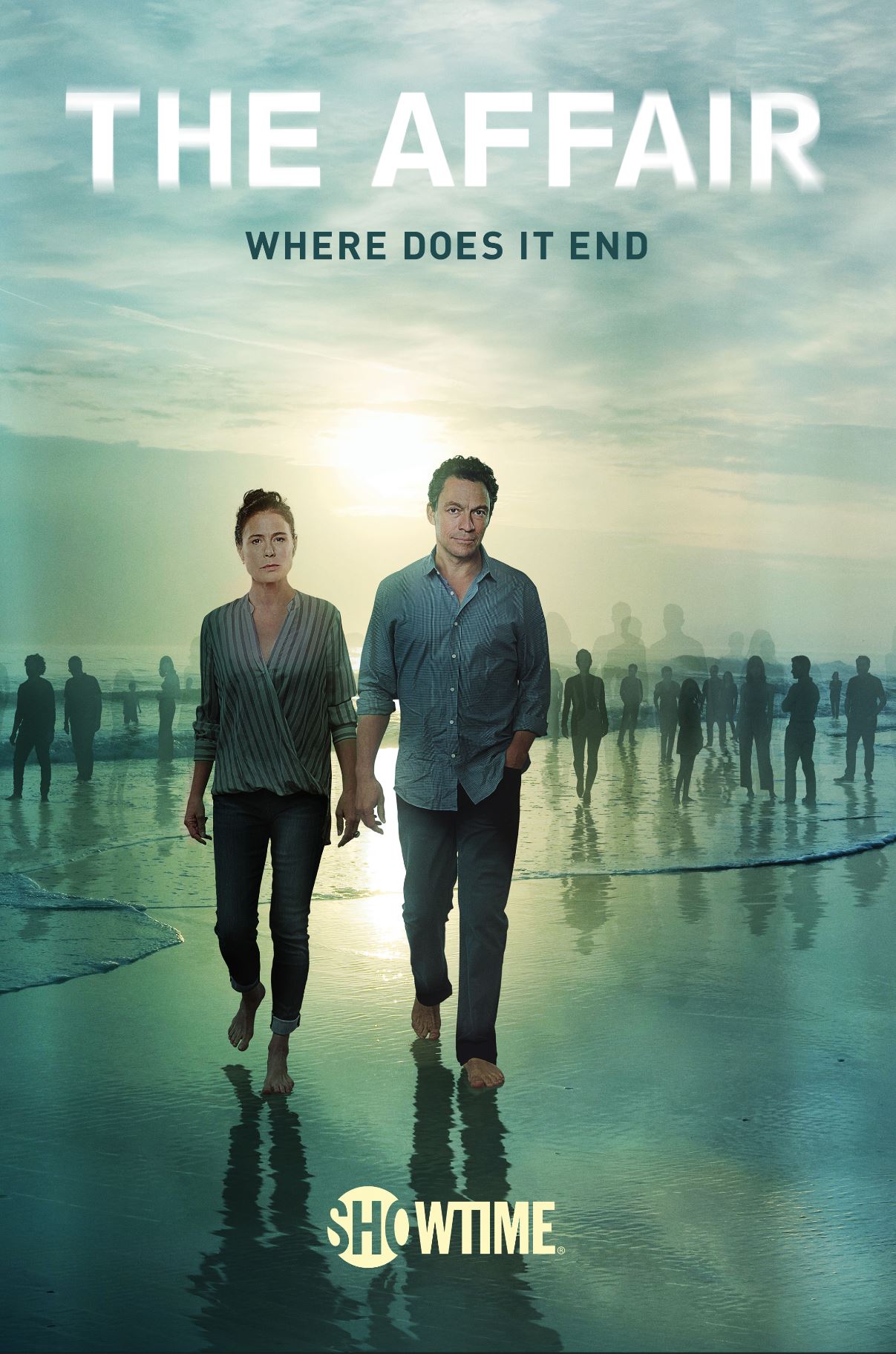