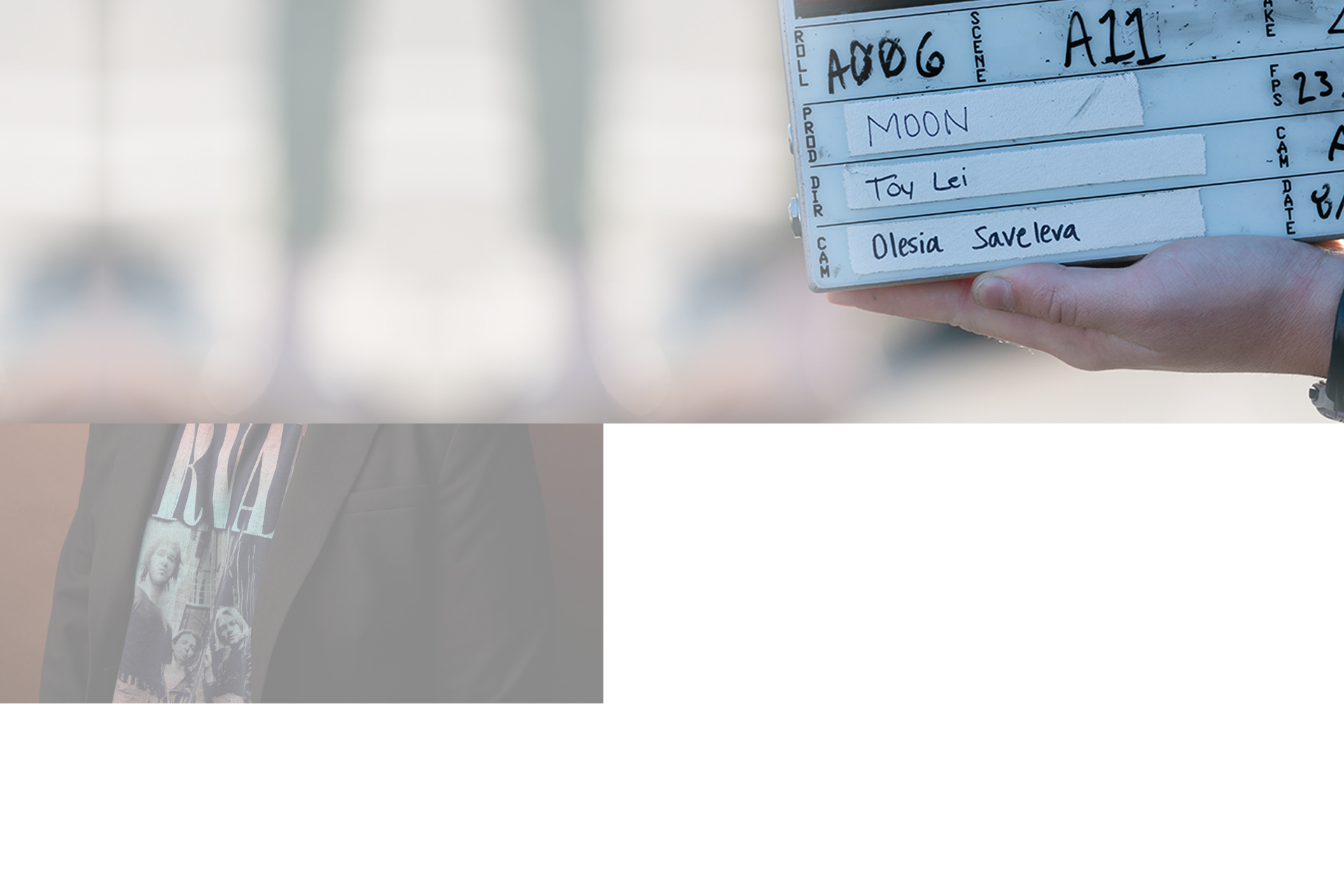 Toy Lei is a multi-talented director, actor, fight choreographer and swordswoman. As a director, Lei has worked with Emmy award-winning cast and crew, and has won multiple Film, Best Actress, Best Action, Best Stunts awards across the breadth of her projects, and she has screened at prestigious festivals such as Etheria and San Diego Comic-con. She uniquely blends her knowledge of camera, martial arts and fight choreography to create in-depth holistic action films, rich with story. Because of this, In 2019 her feature-length script of BOXER was a semifinalist at the iconic Austin Film Fest. In addition, in 2019, she attended the NYWIFT FS2P directing program in New York, and now, just finished her film MOON which was shot as part of the Women in Media CAMERAderie production lab.

Lei is a proud mom to her puffy white dog, Wilfred.

For more about me as a director pls check out www.imdb.me/toy

For more about me in action work pls check out www.imdb.me/toy